What Drives Me to Learn and Teach Each Day 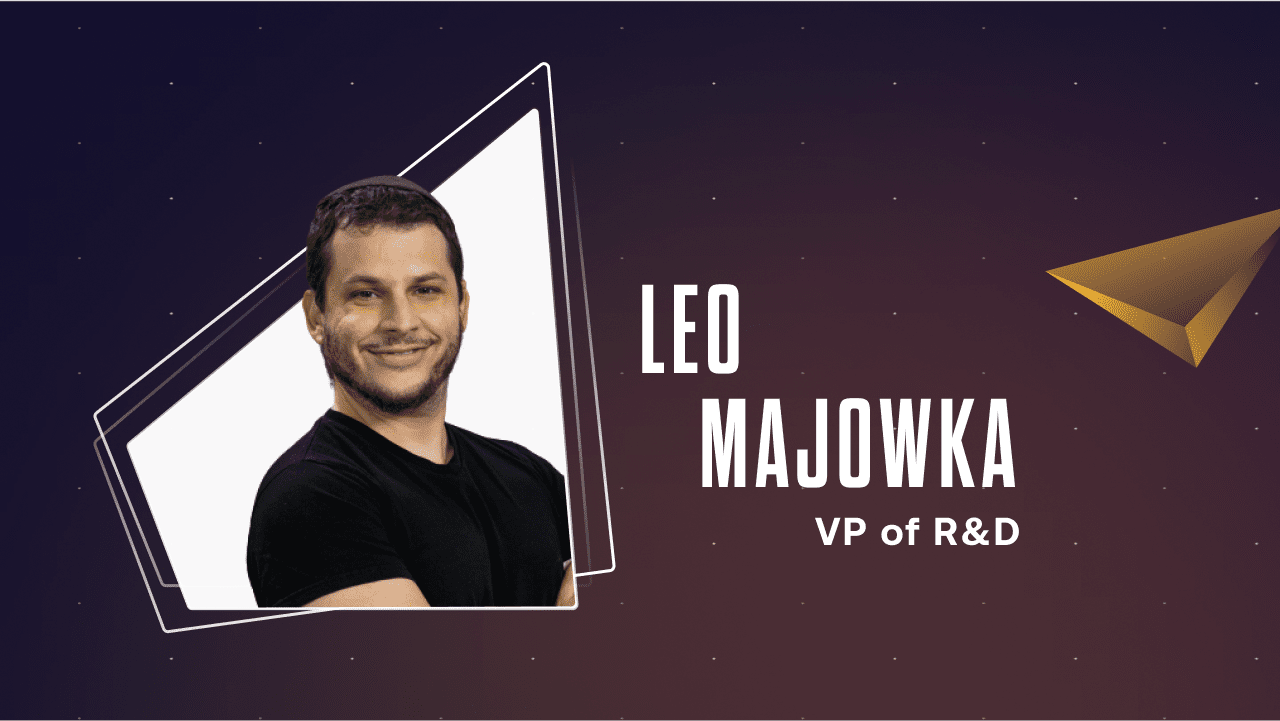 With over 20 years of programming experience, Leo Majowka, VP of Research and Development at Blings, tells us what excites him about Blings and what drives him to continuously learn and teach. 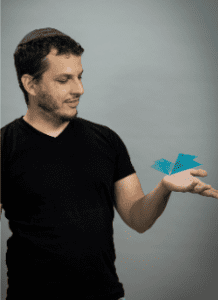 I’m from Brazil originally. Brazil is a massive and diverse country but it lacks the start-up culture that Israel is famous for. I knew that I wanted to come to Israel to expand my career opportunities so I did everything I could to improve my skills. I first fell in love with programming in high school and instantly knew that’s it what I wanted to do. I studied computer engineering at the Catholic University of Rio de Janeiro. Even so, I was still surprised by the vast number of start-ups and talented individuals when I first arrived in Israel, it was exciting and overwhelming. I immediately started learning Hebrew and any tech I didn’t feel strong enough in.

Having worked with video for many years prior, I was very intrigued when I came across the Blings website. I recognized that Blings was working with dynamic video but that it differed significantly from other videos I had seen because it was blazing fast. The fact that Blings had found a way to eliminate the time-consuming and costly rendering process is what drew me to research and interview at Blings.

A deeper look into the role of the VP R&D

Like any software developer, one of the things that my team and I have to deal with are those annoying but inevitable bugs that sneak in. Some bugs are more important than others, and we have to consider many factors like who reported the bug, the risk, and the impact it could have on customers. Prioritizing unanticipated bugs can sometimes be difficult in terms of work assignments and workflow. It’s critical to manage, track, and correct bugs quickly, and using a tracking system gives me the ability to identify which bugs are emergencies and what to do to ensure we had fewer and fewer emergencies moving forward.

I think of myself as a pretty relaxed person which I hope wears off on my team. I appreciate a calm and relaxed atmosphere even if it requires extra attention at times of more intense pressure. We have a hybrid model where the whole company is in the office three days a week except for one developer in Brazil. But we are sure to communicate seamlessly every day, whether or not we are in the office or not. I’ve always tried to nurture an environment of collaborative problem-solving and brainstorming. For now, while the team is still small, that level of collaboration comes easily but it is something that I’d like to see continue even as the team expands. I’ve worked at companies that have experienced massive scaling up so I’m aware that some of the techniques we use now won’t work exactly the same when the team grows.

What makes a good developer?

I think it’s as much a person’s attitude as is their technical skills. I’ve found Blings developers to be passionate and motivated and eager to come to work and contribute. When interviewing potential developers, I like to give a home exercise to understand their ability to think critically and problem-solve. But honestly, there is also an element of personality chemistry that you can only identify with a face-to-face meeting.

When thinking about a career in R&D, there are two possible paths to pursue, the technical path or the management path. Typically, individuals in this field are either good with computers or people. I think one of my strengths is that I have both. I love people and technology, so I naturally chose the management path.

It’s exciting to have joined Blings at this early stage. It’s still at a stage where I can easily get feedback from customers, monitor the company’s growth, get excited by new projects, interact with new customers, and recruit and train new team members. 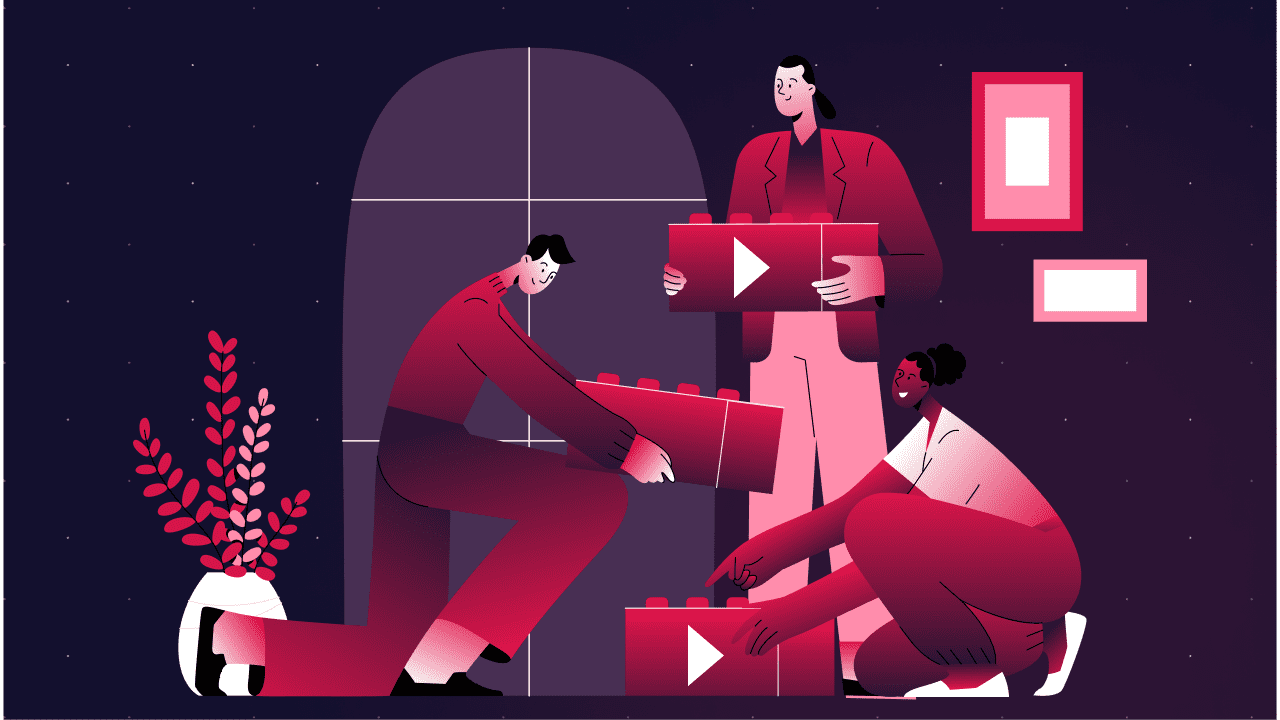 How Personalized Video Can Increase Your Net Promoter Score (NPS) 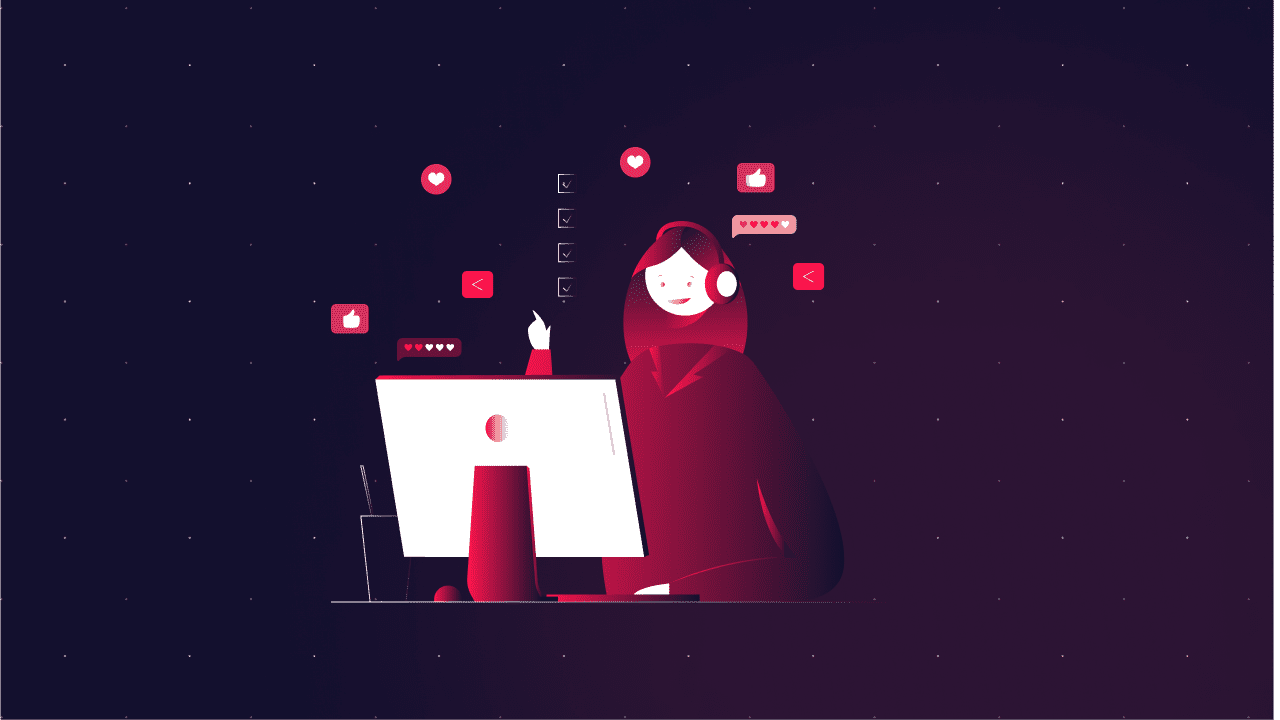 Every brand relies on KPIs and other metrics to evaluate how well they’re doing and their potential for growth. Net promoter score (NPS) has risen to become one of the most important metrics, with brands devoting plenty of resources to measuring, tracking, and improving their score. Using the right tools to develop a unique branded …

No comments to show.